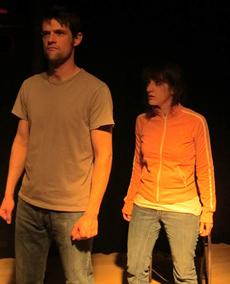 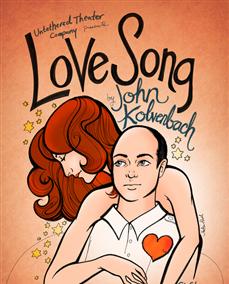 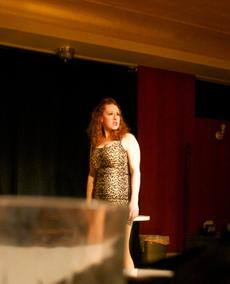 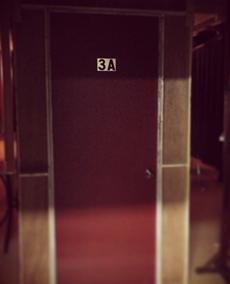 In spring 2011, Carter Bratton, MaryKate Moran and John Vanderplough produced John Patrick Shanley’s Danny and the Deep Blue Sea at the Clifton Performance Theatre. Starring Bratton and Moran, the independent production was the catalyst for something they didn’t realize they were hungry for until then: an actor-driven ensemble creating intimate theater in unconventional places. What would happen? Could that happen?
Following a successful production of Love Song in January 2012, they recruited some of the brightest young talent in Cincinnati.

Untethered's first full season started with Savage in Limbo ​in fall 2012. Red Light Winter and Apartment 3A ​followed, as well as crowds hungry for storefront theater. The black box makeup of the Clifton Performance Theatre provides for unique staging with each show, and an intimate experience unlike anything in Cincinnati. 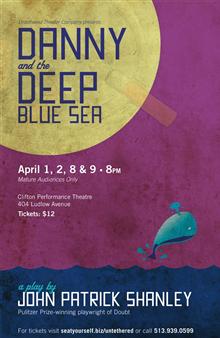